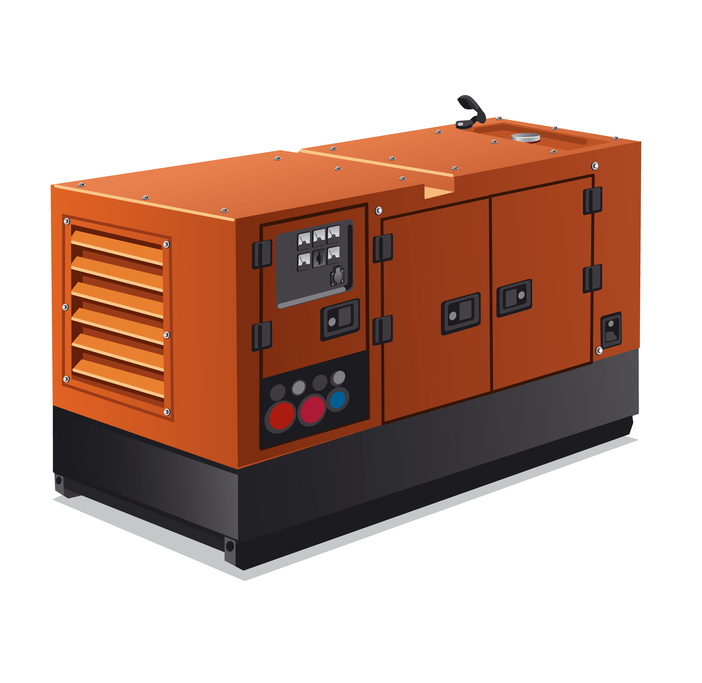 Did you know that, according to Eaton Research, power outages impacted over 41.8 million Americans just a year ago, in 2012, and an overwhelming 93% of Americans experience at least one power outage in any given year? Power outages in residential homes result in spoiled food and a considerable amount of discomfort. For companies, outages may mean damaged stock, slow business, and lost sales. Generators offer a simple solution to power outages. What different generators are available?

The first generator, invented by British chemist and physicist Michael Faraday, dates way back to the 1800s. Today’s generators, on the other hand, come in a number of different sizes, and can be used for several different purposes. Portable generators, for instance, range from units capable of powering select appliances and lights to whole home generators.

Portable generators start as low as $400, and typically peak at approximately $1,000. Residential generators output 3,000 to 8,500 watts, run on gasoline, and can be used to power appliances and lights, according to The Boston Globe. Homeowners should be aware, however, that most portable units are ill-suited for large energy expenditures, such as central air conditioning.

Commercial generators, including industrial generators and generating sets, output anywhere from 5,000 to 15,000 watts of power. These generators are suited to handle heavy duty applications, including whole home generators with central air conditioning and heating; the same units can be used to power industrial equipment and machinery. Heavy duty whole home generators are typically stored outside. Large, commercial generators typically use propane or natural gas, eliminating the need to store large amounts of flammable gasoline. Companies or homeowners can choose generators with liquid-cooling engines if they need generators that run quietly. The downside to these particular generators, however, is that they can cost a fairly large amount of money. In fact, larger models can cost as much as $5,000 to $10,000.

Power outages can result in spoiled food, damaged stock, and lost sales. Keep your home comfortable and livable in the event of a natural disaster, or keep your business open when consumers may need it most, using a portable or commercial generator. More like this.