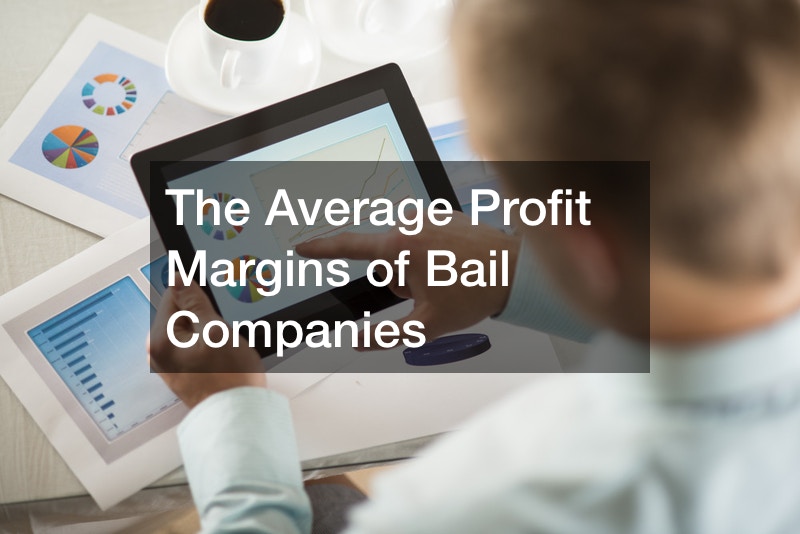 Bail companies assist those accused of criminal acts out of jail lawfully while waiting for trial. Bail companies are governed by state legislation, which can be complicated. Entrepreneurs thinking about starting a bail bond company should be informed about a significant trend among activist and judicial organizations to fight for the abolition or decrease of cash bail obligations in the judicial process.

When people are accused of a crime, they appear in front of a judge. The decides if they can be discharged into the public before trial. In other situations, the defendant may be freed by their own detainer, which means the court expects the defendant to make an appearance for the next trial date and follow all of the judge’s terms, such as working or not drinking.

The price of a bond is how a bail bonds company makes money. The proportion required to be paid is not refunded to him; instead, it is retained as the bond’s charge. This is why some law consultants advise customers to use a bond company as little as possible. Lawyers will occasionally try to persuade judges to reduce bail amounts. The reason is that the defendant and his family are not forced to pay a large sum that they may not get back. 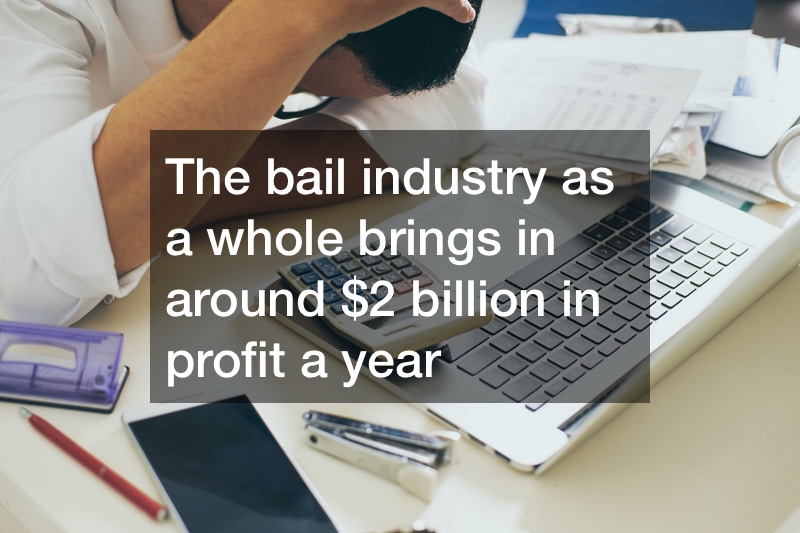