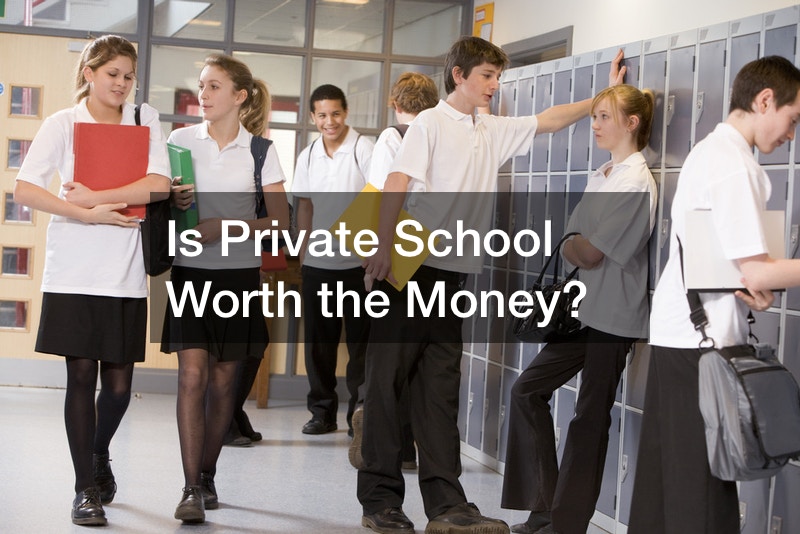 When you are considering whether you should enroll your child into a public or private school, it’s important to think about the money aspect of both. Is private school actually worth the money? Is it worth paying that large tuition just to have your child go to a private school near you? For a lot of people it is, and here’s why.

For some parents, private school education has allowed their children to flourish academically and get into a better college than those who attend public schools. But, for other parents, they didn’t think it helped and they think it was a waste of time and money.

At private schools, your child can flourish in the development of their intellect, emotional, and social skills. This is because of the smaller class sizes as well as the increased safety. There are a lot of benefits for private schools, but you may not think it’s worth it when it comes to the money. It’s okay to take your time in deciding. You can even test out private school for one year in preschool or kindergarten and see how well your child grows academically before fully committing to private school for the rest of their childhood life. 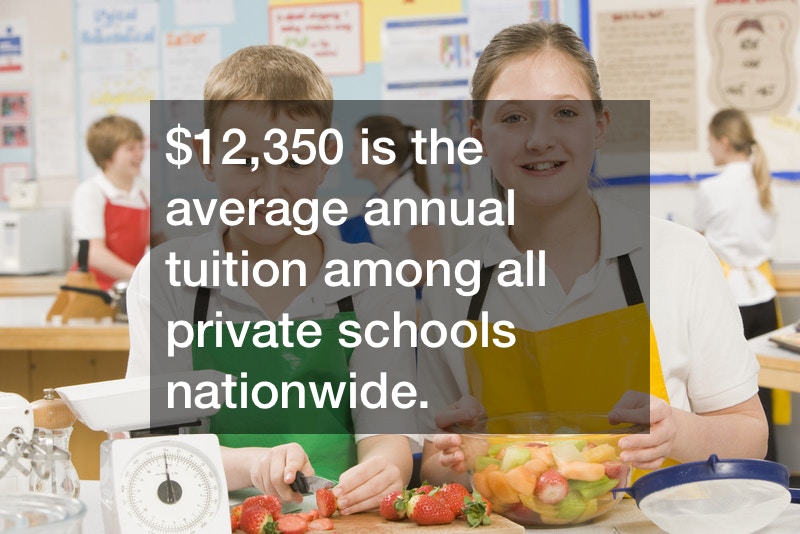