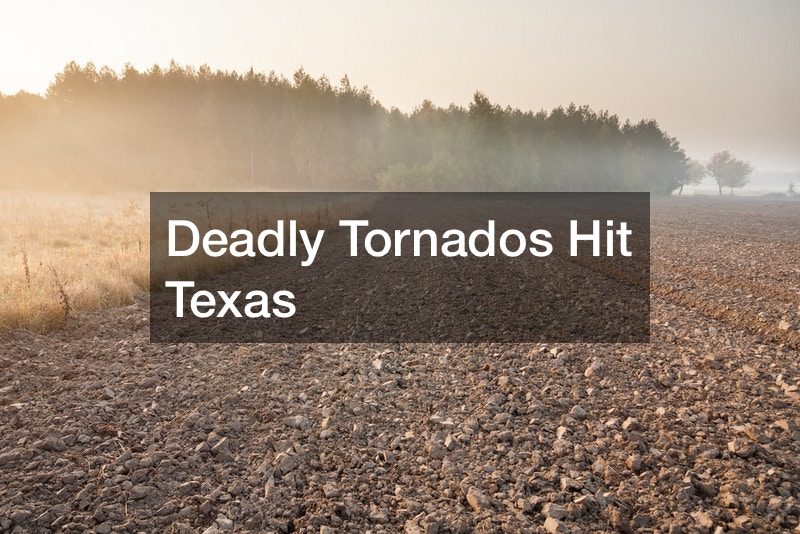 In large thunderstorms, it is possible for multiple tornadoes to develop. This can create a particularly dangerous situation for residents and chasers. In this video, you will see three tornadoes in the same storm system cause absolute havoc on the town of Canton, Texas. A lot of people would be needing a new roof or more after all this destruction.

On April 29, 2017, there was a stationary cold front near Canton. This cold front created instability while also creating a track for tornadoes to follow.

This would prove unfortunate. Large supercell storms developed and Hank was on the chase. The forested terrain made this chase particularly difficult and dangerous. On one occasion, a large tornado barreled start towards him. He was able to change direction just in time to avoid the tornado. The tornado passed the road behind him and destroyed everything in its path.

The third tornado in this system was the most deadly. It destroyed a whole wedding venue except for an interior bathroom where 20 people were huddled for safety. A nearby house was also destroyed. Hank found a lady who crawled out from under the rubble. She was bleeding, but more concerned for her husband who broke his neck. Hank helped get them to the hospital. Thankfully, they were able to recover. 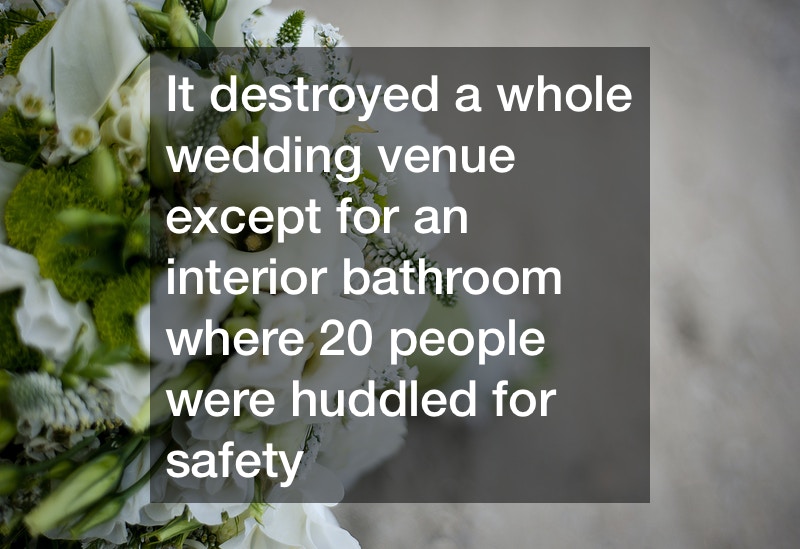