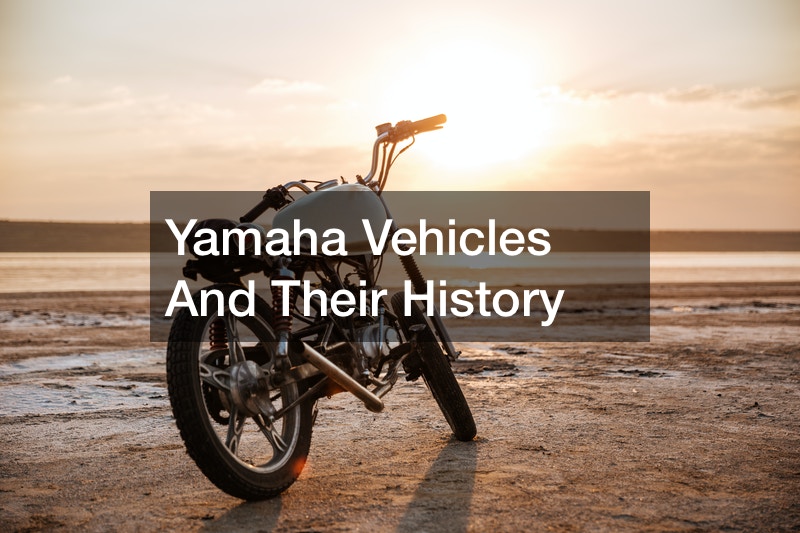 Yamaha vehicles are among the most popular motorcycles in North America. Yamaha was founded by Torakusu Yamaha in the late 19th century. This company originally produced organs and it wasn’t until 1955 that the company start to produce motorcycles.

The original was so popular that in 1957 Yamaha decided to produce another motorcycle.

In 1973 the Yamaha RD350 was released. This motorcycle stood out because it had a lot of power. Just two years later in 1975 Yamaha created the first single-shock reduction motocross bike.

Yamaha then decided in 1977 to created Yamaha moto corporation USA. The purpose of this was to keep the production of motorized vehicles separate from the production of musical instruments. Once the 2000s hit Yamaha had a new focus in front of them. This new focus was on updating already existing models.

2015 was a big year for Yamaha as it was the year they introduced the R1 and R1M. These vehicles had the most up-to-date electronics and magnesium parts. Yamaha also released the R3 which was made to be in competition with Honda and Kawasaki.

Yamaha has a long and impressive history as a company, and these were some of the most notable moments. 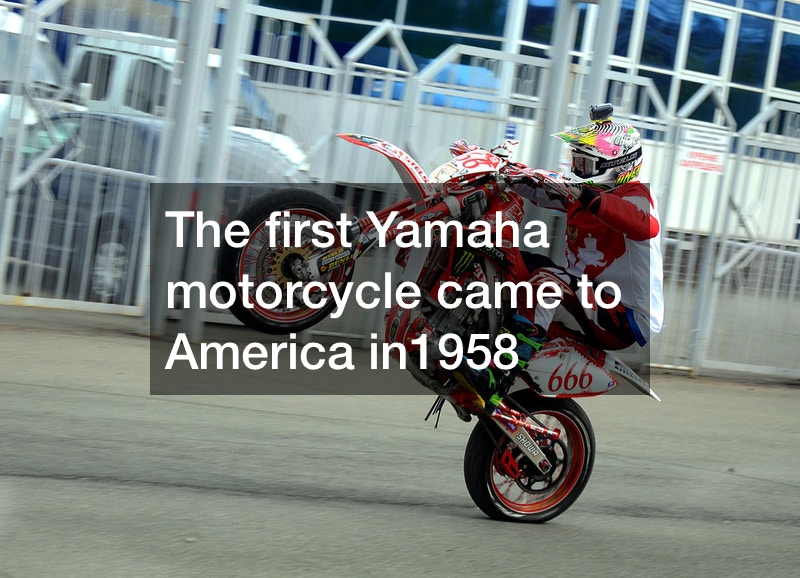