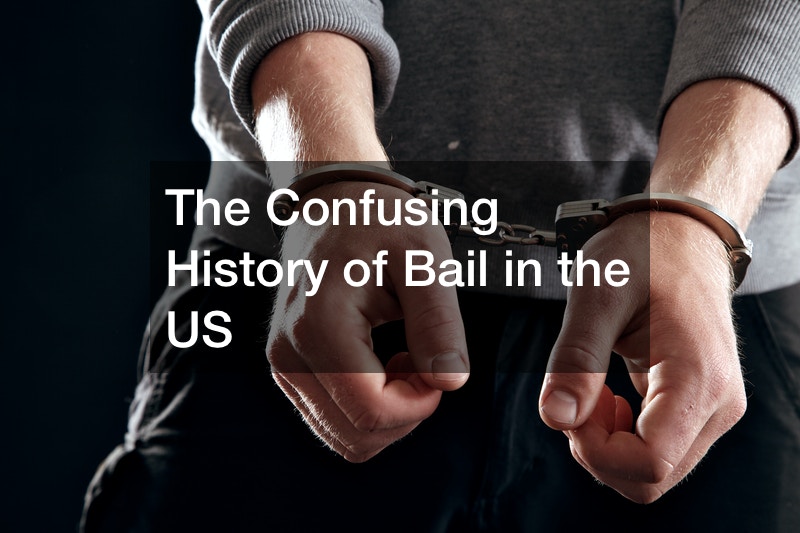 Have you ever wondered how long has the history of bail been in the U. S.? Whether you have experienced being on bail or not, it is worthy to understand how this system came to be.

Bail has a very long history in the United States of America. It is even older than the country, possibly dating back to over a millennium and to ancient England.

Originally, it was done to protect the peace in the land.

Bail bond agents were not really agents back then. They were actually friends who just promised to pay in case the person who got out on bail decided to run. The U.S.A didn’t start practicing bail as an official system, not until a decade after its independence was established way back in 1776.

Cash bail bonds were not taken as a serious matter until the bail system was formally introduced and officially implemented by the country. The bail system has gone through various developments and changes over the years until it became what it is today.

Know more about the rich yet probably confusing history of the bail bond system by watching this video.
. 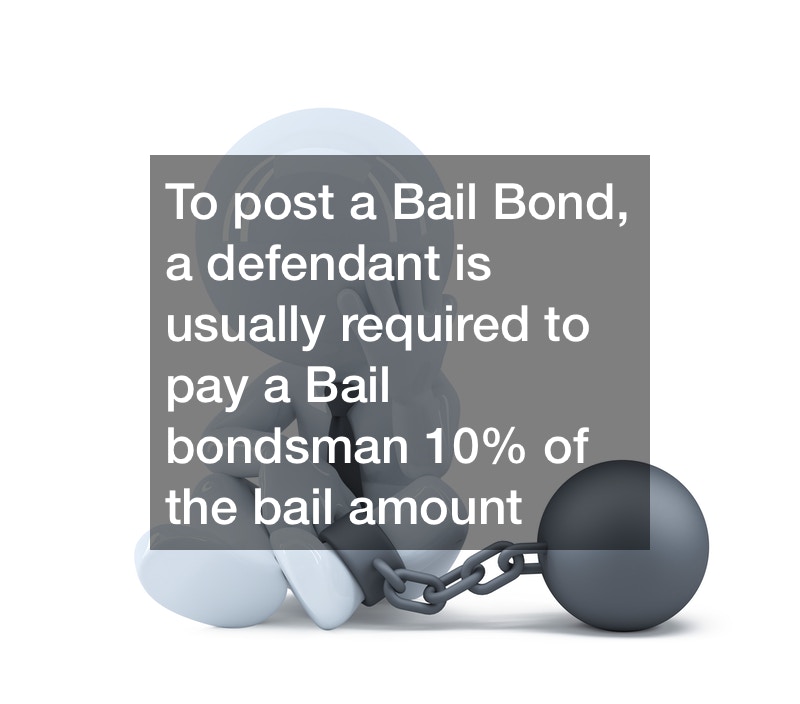