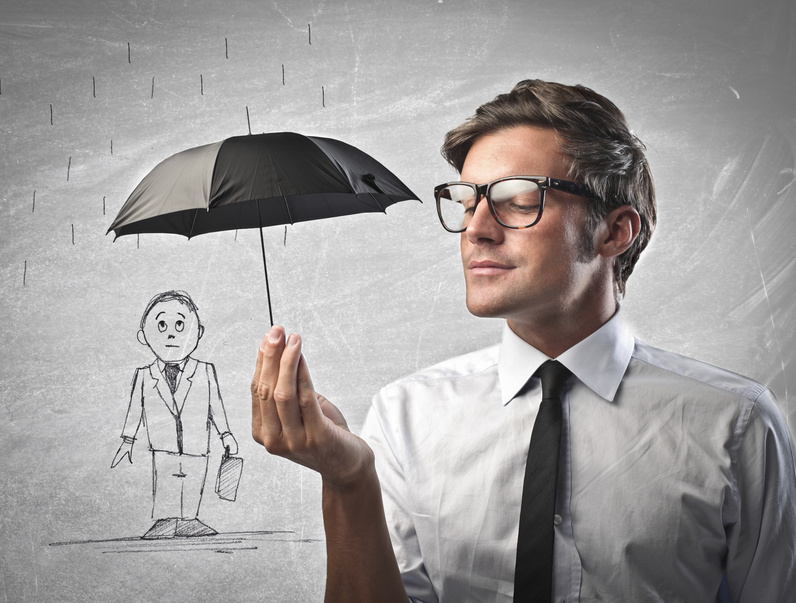 This is one of the easiest processes. All they need to do is look in their database, or at other insurance companies data, to see if the claimant has been getting more checks, or making more claims, than the average insurer should be. Chances are they will not chock it up to bad luck and dig deeper to find the real impetus for so many claims.

Yes, claimants are dumb enough to brag about their fraud on social media. The insurance companies are now regularly checking Facebook and Twitter accounts to see if there is anything suspiciously related to a recent claim or reward.

The insurance companies will even go so far as to hire a special investigations team or a private investigator to look into some fraudulent claims. If it is big enough or serious enough, they will go to extreme lengths to prove the claimant fraudulent, and make them pay for it.

These are red flags that insurance companies know to look for. They look to see if a claimant is completely unphased while applying for a large, seemingly disastrous claim. Or if coverage was added or increased conveniently right before something happens. Or if a medical claim is filed by a seasonal employee just before their tenure at work comes to an end.

Think before you claim. If it is not honest, it is not worth it.